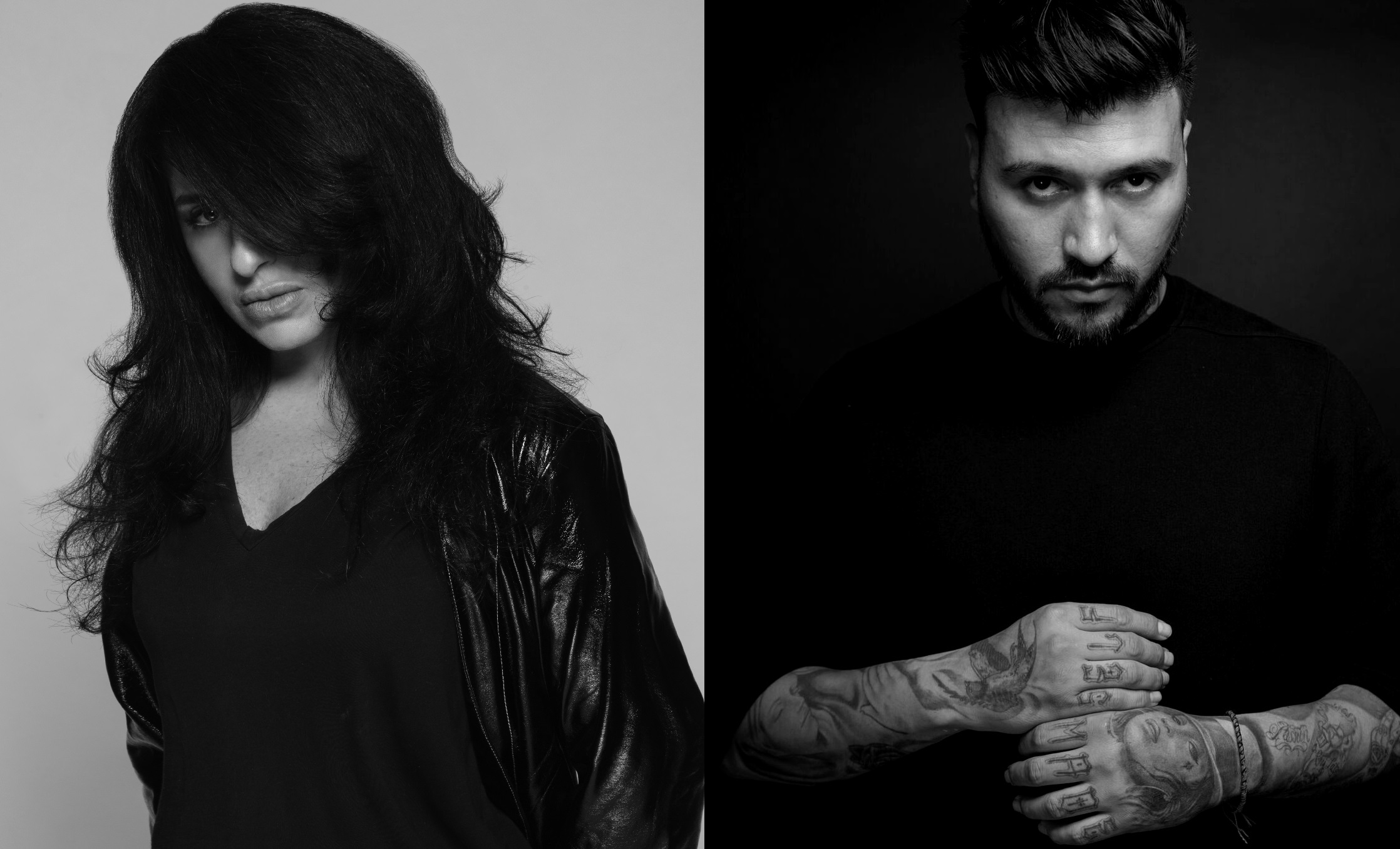 Nicole Moudaber is bringing  MoodRAW to Belgrade tonight! Ahead of highly anticipated event, we had a chance to host Nicole’s and Hector’s b2b interview.

Find out more about the event here, and in case you are made it to Serbian capital, see you on the dancefloor!

Hector: Looking forward to MoodRAW on Belgrade on Friday, have you played in Serbia much before?

Nicole Moudaber: I’ve been a few times before for Exit – last year’s sunrise set at the festival was pretty special. I’ve also hosted a MOOD event at Hangar a couple of years ago and it was off the hook – people really know how to party. Can’t wait to be back, its quite exciting actually… and so happy to have you joining me.

Nicole Moudaber: Is this the first time you’ve played in Serbia?

Hector: Yes this is my first time playing and visiting. I don’t know about you but playing in a new place usually brings on the nerves as I don’t know what to expect, but it’s also combined with a feeling of excitement. I always love playing with you Nicole, so I know we will have a great time.

Nicole Moudaber: you’ve been DJing since you were 16 years old, what are some of the biggest lessons you’ve learned on the way?

Hector: The best lessons I’ve learned throughout my career is that you have to be willing to learn, and then apply this by working hard. My years at Phonica taught me so much, but I showed an interest and wanted to learn about more than just the basics when I was working there. I learned a lot about labels during this time – distribution, pressing plants, the creation of artwork etc. Having this knowledge has helped me further down the line with my own label. Back then the hustle was real too! You really had to go door knocking! From handing out flyers for events, to watching DJ/producers and independent labels come through the record store to sell their music. I’m glad I came through this generation because it taught me those core values of hard work and persistence.

Hector: What do you enjoy the most about putting together MoodRAW and MoodZONE events?

Nicole Moudaber: Because of my promoter background I really like the programming part of it as well as the ethos behind it which is going back to basics and playing, you know, an empty space with minimal production and great sound-system. It’s all about the music. No VIP tables and all that bollocks – just the rawness of the whole vibe is what excites me.

Hector: What inspired you to start your own events?

Nicole Moudaber: You also run your own label and parties under Vactos Locos, what inspired the decision to launch VL?

Hector: It was the natural transition as a DJ producer and I guess this also circles back to me working at the record store. Seeing independent labels come through and the power of sharing music. Vatos Locos started because I kept discovering incredible DJs I saw so much talent in, and I wanted to bring this together under one to make a collective and bring them through. As you know the Vatos Locos events started at BPM festival in 2015. Being from Mexico I wanted to represent my heritage there, and without the pressure of big headliners, just the love the music. Four years on we now have four label offshoots, and are touring the events globally and that makes me very proud.

Hector: How do you switch roles from being a DJ to a promoter?

Nicole Moudaber: Being a promoter is engraved in me, I did it for more than 10 – 15 years and so you can’t take that away from my DNA as such. I know it very well, I know the way inside out, how it works, and so it just comes naturally to me.

Hector: I recently came across this young guy from El Paso called Raul Facio. He’s had a couple of standout releases, one of which on Sci-Tec and I’ve been playing his music for a while. I played Sun City festival in El Paso recently and he came and introduced himself to me, and has since sent me more music. He has a great head start as he is so young (I think 19 / 20 years old) and is producing such great music at this age already. He is definitely my favourite upcoming DJs and producer right now.

Hector: Best tune of the year for you?

Nicole Moudaber: It has to be Jon Hopkins – Singularity (ANNA Remix)

Nicole Moudaber: So what’s Christmas like in Mexico? What do you do now?

Hector: It’s a bit different! Some families do cook a turkey but mostly it’s traditional Mexican food. We celebrate on the night of the 24th which is when we have our big dinner, and the 25th is opening presents. We take Christmas as more as a relaxing holiday than a lot of the UK and Europe do. It’s weird to me that people party on Christmas Eve and I’m booked to play! This year will be my first Christmas at my own home in Barcelona with my daughter, wife and her family. I might even dress up as Santa!